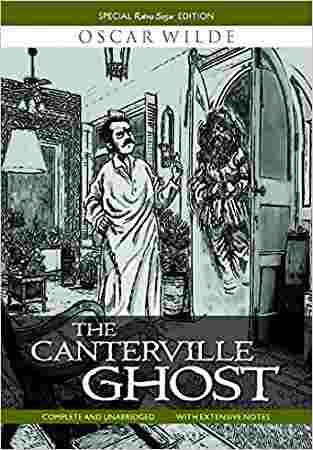 The Canterville Ghost: Complete and Unabridged with Extensive Notes

Availability: Out Of Stock 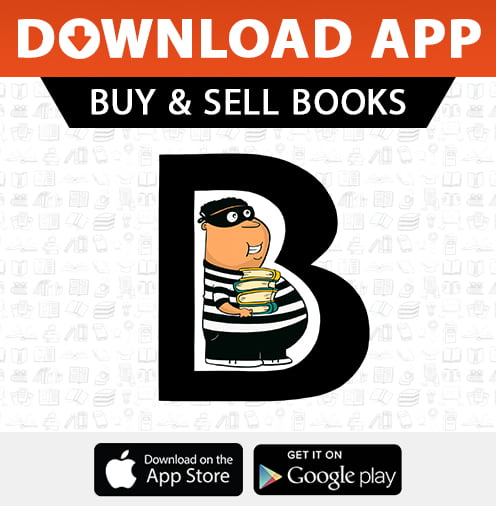